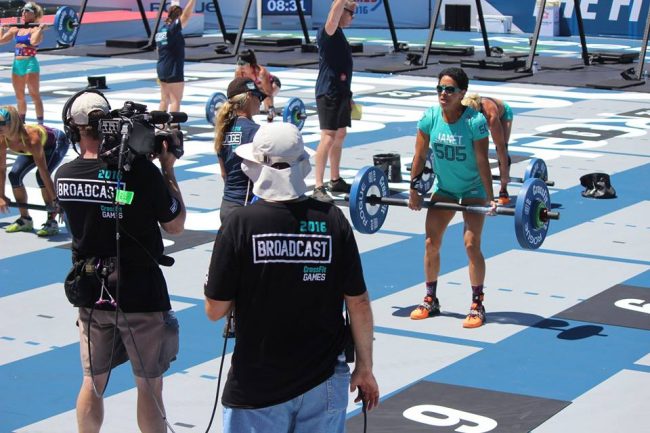 I saw this article recently on Starting Strength’s blog. It is written by Mark Rippetoe, a coach/author who I like to refer to on all things strength training and programming. In this post, he speaks about the much-discussed topic of what it means to reach true physical potential and how having an understanding of genetics plays a role in coaching, advising, and training athletes. It comes at a perfect time as I am finishing up a book entitled “The Sports Gene“, by David Epstein on the same issue. Both are great reads so if you like this sort of stuff, read them both!

From the post:
“Genetics” is a term bandied about fairly loosely in sports. A good definition of genetic potential is whether the athlete possesses the active genotype necessary to excel in sport. In simpler terms, does the athlete have a suitable set of genes, and enough of them turned on, to be good in the sport of choice? And how does the development of the organism within the environment affect the expression of the genotype? Genetic endowment is strongly associated with athletic performance. While humans all swim in the same genetic pool, there is a huge amount of variation in both the genes possessed and the genes actively expressed. These variations lead to differences in performance potential. And so, like it or not, here is the rule: DNA → RNA → protein → function. The reality is that genetic potential ultimately affects the performance of every individual, and as such is an important part of the individual’s physical potential.