As many of you know I am an avid participant and advisor of the post meal 10 minute walk. I have written about it multiple times which you can find here and here, and I still swear by and participate in this practice! Amongst other benefits its a very easy way to increase your daily activity levels and improve digestion. Being an avid walker I have recently been intrigued by the rise in the 10,000 steps a day marker so many aim for. With the invention of the FitBit and smart watches, it is easier than ever for people to track their daily activity levels, including the amount of steps that they take each day. I recently came across an article discussing the recent rise in popularity of the 10,000 steps craze. The topic of the article was the origin of the practice, and whether or not it is more beneficial than just taking three ten minute walks a day, so you know I had to give it a read! 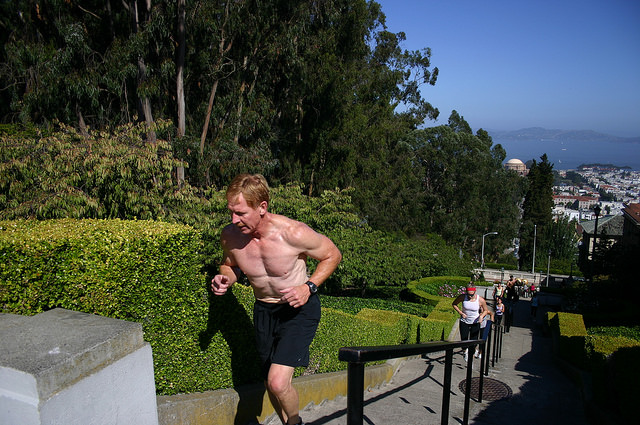 Most people aim to take 10,000 steps per day as it is the daily recommended amount, but does anyone actually know where this recommendation came from? The article informed me  that this recommendation came from a 1960s Japanese marketing campaign that was trying to get the Japanese people to become more physically. This was a reaction to their recent adoption of western lifestyles, which in turn decreased their average amount of steps to 4,000 per day. The product behind this movement was the Manpo-Kei,  which was essentially an early iteration of a pedometer. The 10,000 steps a day recommendation came from a scientist named Dr Yoshiro Hatano, who figured that if he could get people to hit the desired 10,000 step mark instead of 4,000, it would help them burn an extra 500 calories a day. The idea was that this extra caloric expenditure would allow the Japanese people to remain slim. I was surprised to learn that the recommended 10,000 steps a day didn’t come from a scientific study or article, but rather an ad campaign.

In the article written by BBC, a scientist took two groups of 3 people, and tested whether walking 10,000 steps a day or just going for three brisk ten minute walks a day was better for overall health. One group aimed to do 10,000 steps a day, and the other group called the “Active 10” group, performed three, 10 minute walks at a vigorous pace. The pace for the Active 10 group was essentially fast enough to carry conversation, but not be able to sing a song. It was found that the Active 10 group performed 30% more moderate to vigorous activity than the 10,000 step group did. Performing what is considered moderate to vigorous physical activity is when we get our greatest health benefits. They were able to do this all while walking roughly 1/3 of the steps (3,000ish). The 10,000 step group not only found it fairly challenging to hit their step marks, but also seemed to receive less health benefits, despite their greater time investment. 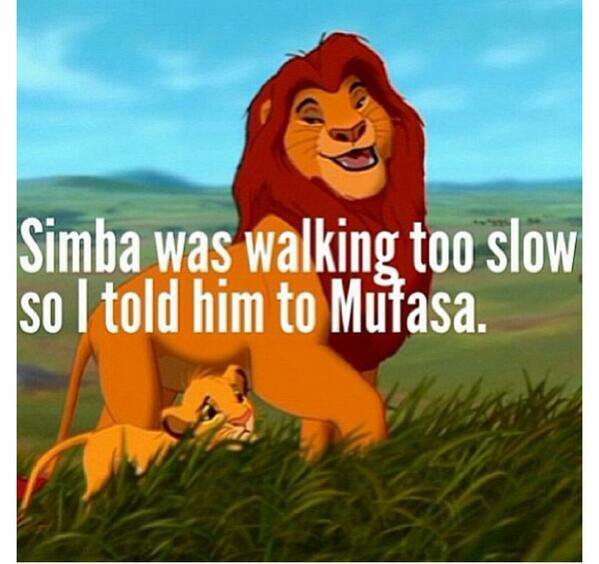 This experiment runs parallel in a lot of ways to the fundamentals of CrossFit. In CrossFit we aim to perform our workouts at a fairly high intensity, but in a relatively short time domain. We rarely spend more than 20+ minutes actually working out, but we are able to yield a very high fitness level from this regimen. This is because during our workouts we operate at an extremely high intensity, which gives us more bang for our buck. We do not need to spend hours at the gym trying to hit various muscle groups and making sure that we get our cardio in. Instead we attack our relatively short, functional, high intensity workouts and are rewarded with world class fitness.

After reading this article if you are someone who always aims to hit those 10,000 steps, you might want to reconsider your strategy and decide to go with the 3, 1o minute walks at a brisk pace. You could even do them after meals and aid in digestion per advice from Stan Efferding. Regardless of whether or not you participate in the daily hunt for 10,000 steps the evidence remains the same: we want intensity, not just volume. Let me know if you start to integrate some 10 minute walks into your daily routine! 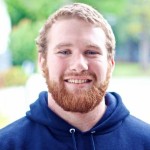