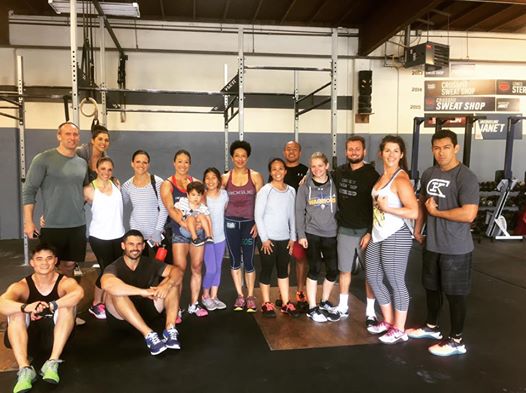 While I wasn’t able to do “Murph” yesterday, I have done it several times, and every time it is incredibly humbling. I came across an old article from the CrossFit Journal on “Murph” and the creation of Hero WODs. Check out how Hero WODs came to be below:

CrossFit’s Hero WODs are challenging tests of fortitude—but they also represent something greater. Russell Berger takes a closer look at workouts created to honor our fallen.

On June 28, 2005, four Navy SEALs on a reconnaissance mission in the Kunar province of Afghanistan were ambushed by an overwhelming Taliban force. Team leader Lt. Michael Murphy, unable to call for help from his location, walked into the center of enemy fire, where his satellite phone might work. He punched in the numbers to HQ and calmly requested reinforcements.

Even after being knocked to his knees from a gunshot wound to his back, Murphy calmly sat back up, steadied himself and continued the call, knowing that it was the only way he might save his men. Once the call for reinforcements had been completed, he returned to the fight. Sadly, Murphy and all but one of his men were mortally wounded after a failed rescue attempt.

Murphy was posthumously awarded the Congressional Medal of Honor for his actions that day. Among those killed in the rescue attempt were Petty officer 1st Class Jeff Taylor and Lt. Michael McGreevy. Both SEALs were posthumously awarded Bronze Stars for Valor and Purple Hearts. These men were fathers, husbands and sons. They were brothers to their fellow SEALs. They were also CrossFitters. In their actions, these men embodied the values and spirit of true heroes, and to immortalize their courage, bravery and self-sacrifice, the CrossFit Hero workouts were created. 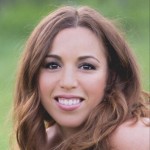