And the winning team is…. 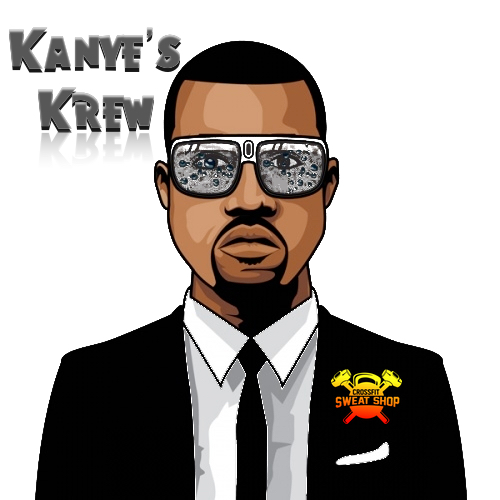 While Oki Dokey’s Artichokes took Week 5, Kanye’s Krew, lead by Jacqueline as team captain took the overall win.  As with most things, consistency and participation played a big part in their team win.  Check out the full score card here.  With this being the first year that we did an intra-gym competition, I’m already looking forward to next year with some ideas to make it even better.

I had a ton of fun this year in the Open, and definitely learned a lot, as I do each year.  It was also super inspiring to see people do things far beyond what they may have thought capable.  Just a few that come to mind are Vic grinding through 55 deadlifts at 225lbs., Danielle completing 17.5 with all 350 double unders within the time cap, Scott Jones getting 7 Rounds of 17.5 which comes out to 245 double unders (far more than he’s ever done in a workout), Cally getting 2 bar muscle ups in 17.2, and Cole smashing out 32 STRICT handstand pushups at the end of 17.4.

We also had several competitors move on to the next level of qualifiers!  Lones, Lisa, Jacqueline, Mo, and Helen made it to the Master’s Qualifiers which will take place next month.  And Bri qualified to compete at the California Regionals (May 26-28th, in San Diego) as an individual!  Awesome job ladies, us guys gotta kick it up a couple of notches to keep up with all of you! 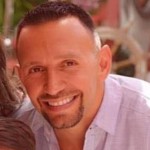