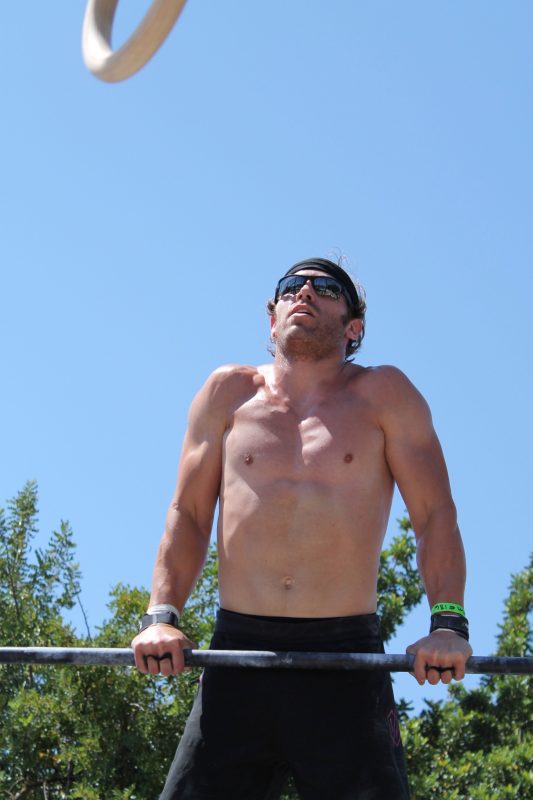 I want to give a shout out to all Sweat Shoppers this week! I got a chance to watch a good number of you smash the workouts! This week had some good tests of fitness. A noticeable observation I had was seeing many of you attacking the workouts with the correct pacing and strategy. Monday was one of those long, traditional AMRAP grinders and I saw many of you moving continuously throughout the workout…even though it was a NASTY combination! While many of you went unbroken on the lunges and shoulder to overhead, I noticed several of you doing it relaxed and chill! This is key! Often times, the movements may fit your strong suit and the first instinct is to make up time or reps by going unbroken. But there is a difference between going unbroken and chill and unbroken and redline! It’s very hard to recover right after a quick redline unbroken set, so don’t be tricked into thinking it needs to be done lightning fast early on. The recovery time adds up. AMRAPs, for me at least, seem to be easier to gauge how hard I should be working as reps are the same and there is a set time of work. I think most of you are grasping this idea of continuous movement throughout, rather than moving fast early and surviving! Good job and keep it up!

Wednesday’s “round for time” format can be a little trickier because there is no set time. Don’t fall for the RFT trap! When workload is set, many folks get a little too “get it done with” and go out too aggressive early, only to progressively move slower and slower throughout the workout. While it is a different format, pacing the early rounds correctly is still the key to having a solid time, or I should say, optimizing your full potential of that workout. Rather than just focus on the final time, think about each round’s time. A while back, Nabil suggested something to me that stuck during these workouts. Move in the first round while thinking of your heart rate and breathing in the later rounds. If you’re doing 5 rounds, think about moving during your opening round at your competitive “3rd round” pace. A fast first round of these workouts dictates very little to the end time. I saw a lot of legit scores on the 4 rounds workout Wednesday and was pumped to see many of you post your pace in the notes! It shows you guys are starting to get better at it!